Internet and technology is the basic requirement of the current times. We have submerged our lives so deeply with internet that now it is almost impossible to separate the two. Today computer technology is the fastest growing industry and has enormous amount of work potential and work opportunities. One of the most strong work option or profession is Web Development.

INTRODUCTION – Internet which is the common platform to the world, has end number of information stored in it. This information is set on related web pages which are saved in a common domain, it is known as website. Now days, there are different types of websites educational websites, business promotional websites, news websites, social media websites, e-commerce websites and many more. The process of developing a website is known as Web Development. This web development could be for the World Wide Web called internet or even confined to a private network called intranet. The process of web development is of different levels it could simply be a simple page development by limited text or the complex applications like electronic business or social network service. Web development also includes lot of other tools like web engineering, web designing, content writing, server configuration and much more. Now a day’s company’s hire specially trained professionals to design and update their websites time to time, as these web sites are a major source of promotion and business development.

Web Development is a huge ocean of large number of trends that keep on changing as per the need of the sector. It is said that “in the world of web development the only permanent thing is change”. Sector is growing in full swing and is introducing end number of latest programming languages and frame work, its extensions are being developed to be more compatible and are linked with web apps .

Some of the trends of the web development of 2019 are as follows:

BENEFIT OF FUNCTIONAL PROGRAMMING FROM JAVA SCRIPT IMPROVEMENTS – Functional Programming has been a part of the sector from quite a span of time and its impact will grow even more in the coming times. It is the process of developing software on the basis of fundamental principles of building software with the help of pure functions. In Functional programming shared state, side effects and mutable data are avoided. Functional codes are much easier as compared to oriented codes. Java script improvements like ES6 and ES7 has benefited the Functional Programming in 2019.

GROWING POPULARITY OF REAL-TIME WEB APPS – The real time web apps have seen a greater heights of popularity in this year because as per the need of the users the time web apps are providing quick and instant interaction to share any sort of information. The connection between the server and the client is left open in real time web apps, and whenever it has any new data, it pushes the fresh data. But before this client had to check the server for any kind of new updates . This trend is becoming popular to other languages and frameworks too.

Material Design – The already a popular trend material design has seen a greater heights of popularity. With the purpose of combining motion and visual material this was developed by Google. Materialize CSS framework is the base of material design which is modern and responsive too and is present in two forms – Materialize and Sass. Its other components are Parallax and toast. Its biggest benefit is its compatibility with almost all the modern browsers.

INCREASING COMPATIBILITY OF EXTENSIONS – Browser extensions are already a strong add-ons to search engines like chrome and Firefox for quite a long span of time, but this year its compatibility has grown more. Bits of codes that are written in HTML, JavaScript and CSS are known as Browser Extensions. Functionality of a web browser is modified by the Extensions, and are capable of adding new features, changing appearances and content of websites. Web extension APIs which is a cross-browser system is used to built Extensions for Firefox browser. API is compatible with Google Chrome and Opera. The Extensions for these browsers run with Firefox and Microsoft Edge along with minor changes. API is completely compatible with Firefox. Till the recent times three different systems were being used for Firefox extensions, but now API’s Web Extension will be a single source for development of Firefox extensions, that makes it available for many browser systems too.When a new version of API is released the older one is no more in function.Extension Compatibility Testers can be used to check the compatibility the browser to our extension.

Progressive Web Apps – The web apps that have design and functionality of mobile apps are known as Progressive apps.Web apps are making efforts to imitate the mobile apps in order to give a same kind of touch and feel to its mobile users. The basic reasons to develop the app kind of experience on web sites are as follows

• Konga is enabled to send 63% lesser data on its initial page loads and about 84% lesser data to complete its first transaction by service workers.

• By delivering outstanding user experience Ali Express improved its rate of conversion for all its users from all the browsers about 104% and 82% more on IOS user.

CONCLUSION –Web contents are undergoing continuous changes everyday because of new frameworks, design trends, expectations of the users and mobile development. One of the most unique point is that all the Web development is in harmony with the expectations of the user and the trends of designs. For instance the material design of GOOGLE is all the way more popular in the year 2019.The requirement of communication and working together in the real time is also at its peak. 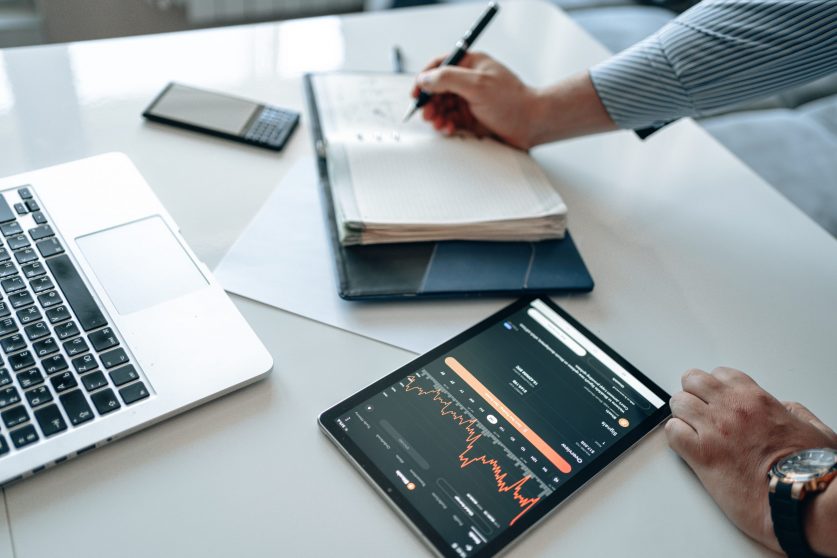 SEO For Doctors – How To Get Medical Practice Top Of Google? 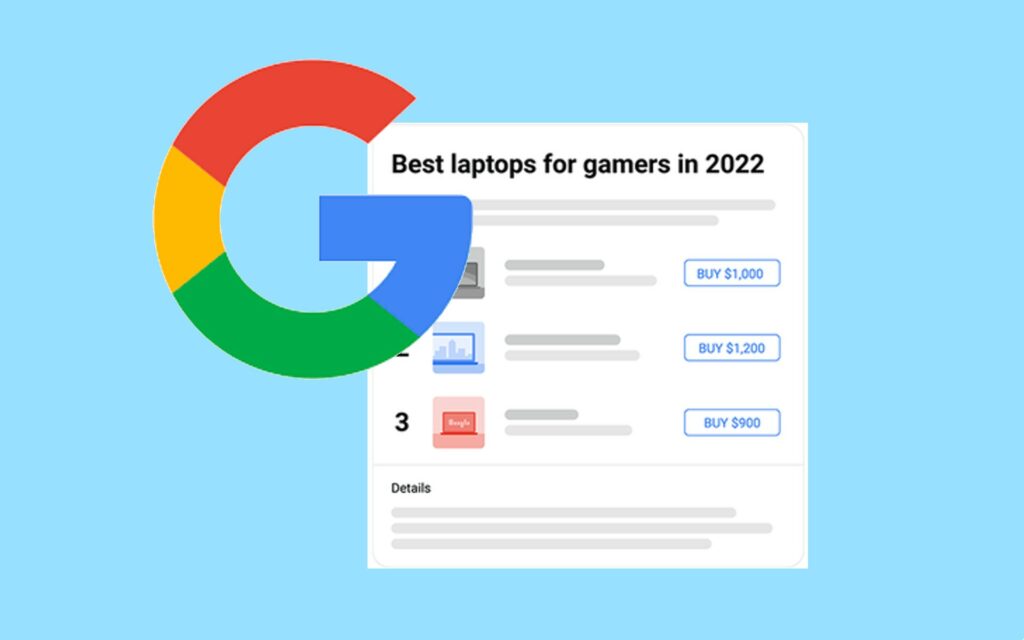 What is a CDN? How Can It Help the SEO of Your Website? 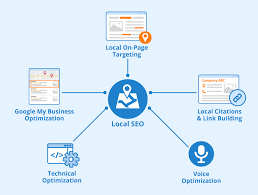 Local SEO Tips to Grow Your Small Business in 2022

Free of charge. No obligations. Just fill out the details below.